"I have a feeling that I have learned during this year, more than in my whole life" - A quote from a student of SLT program at ISU.

"Commitment of the people involved is beyond my expectations" - Researcher from Israel.

Project ”ABC – Assisting Better Communication” aims to introduce and enhance the profession of a Speech and Language Therapist in the participating countries through elaboration of quality courses offered at different levels of higher and professional education.


The objectives of the ABC Erasmus+ Project were:
1. Building Speech & Language Therapy (SLT) academic programs in Georgia
2. Improving the SLT programs in Israel and B&H.

The project’s participants developed the products and deliverables under quality standards agreed upon in the kick-off meeting, following the timeline and deliverables proposed in the original proposal.
The products were uploaded to the project’s website for all partners to view and comment.
Five Train of Trainers (ToT) workshops and three consortium meetings were conducted during the three-year project, ending October 2019. In addition, three students from OAC spent two weeks in Lousa, Portugal, and two students from UoH spent two weeks in Chroningen, the Nederlands.

Impact of the project on the Israeli partners
1. Exposure of the SLT departments in UoH and OAC to European knowhow and methods. For GCE: exposure of trainers of teachers to advanced methods of treatments for children with speech and language disorders.
2. Improvements of the SLT undergraduate program at OAC.
3. Improvement of the newly approved Master program in SLT at OAC, newly opened in the academic year 2019-2020.
4. Enhancement of the research capabilities of the SLT departments in HU and OAC thanks to equipment purchased with ABC budget.

Achievements, Dissemination and Sustainability
The project was presented at the national annual SLT conference, as well as in the professional journal, thereby brought to the attention of hundreds of therapists and researchers in the field, from Israeli HEIs and professional institutions.
Simulation as an innovative teaching and training method was introduced to the project’s participants in a workshop conducted at OAC in March 2018. This workshop was evaluated as the best out of five workshops conducted during the project. Following this workshop, a staff member from OAC was invited to resent a seminar on innovative teaching and training methods in Tbilisi.
UoH was the primary contributor to formulating the ethical code of conduct for Georgia and B&H.
Strong relationships were formed among the project’s participants, evident by ongoing exchange of knowledge even after the project’s termination, as well as efforts to submit additional proposals in the future. These relationships attest to the sustainability of the project’s impact. 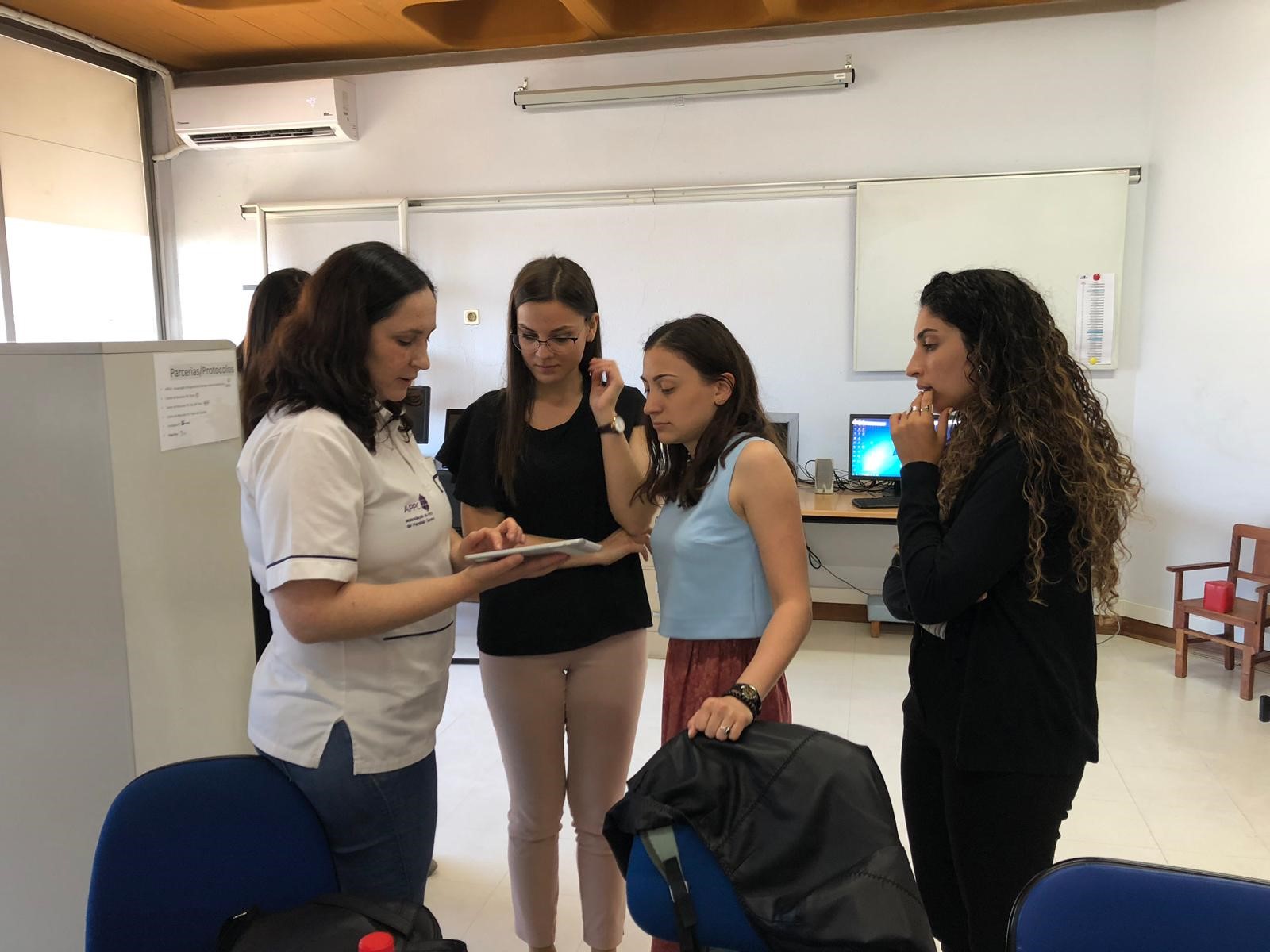 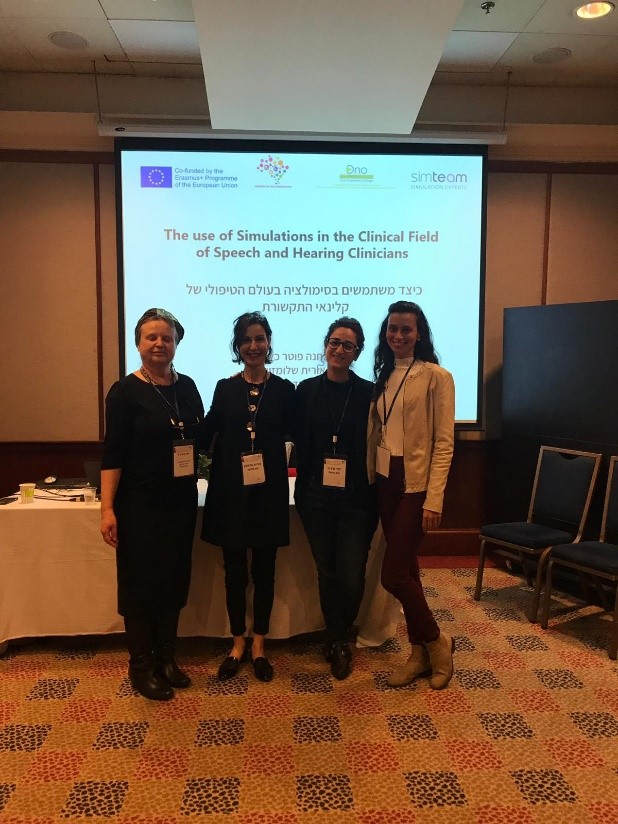