We are honored to announce the Higher Education Reform Experts 2015-2017: 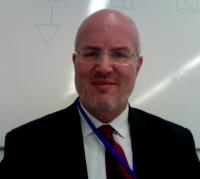 Dr. Tzachi Milgrom holds a Ph.D. in Science Teaching and is an Expert in Chemical Education. He wrote several books and created digital learning materials in Physical Sciences. He taught at the Hebrew University and was head of R&D teams at the Science Teaching Center. During the last 10 years Dr. Tzachi Milgrom is Vice President of the Hadassah Academic College, Jerusalem and Dean of Academic Affairs.
Fields of interest: the interface between HE and vocational training; distance learning in HE; lifelong learning. 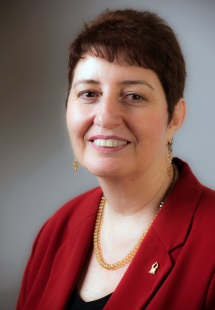 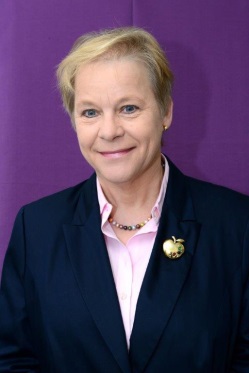 Prof. Sibylle Heilbrunn, Dean, School of Social Sciences and Humanities, Kinneret Academic College
Prof. Sibylle Heilbrunn is currently Dean of Faculty of Social Sciences and Humanities at the Kinneret Academic Center, Israel. She has been Head of Department of Business Administration at the Ruppin Academic Center, for a number of years. Heilbrunn obtained her PhD in Organizational Sociology from Haifa University in 1999. Her main research interests include three major areas: 1) entrepreneurship (minorities, migrants, rural, community) and entrepreneurship education, SME policies; 2) organizational behavior and solidarity in organizations. She was Visiting Professor at LEMEX Chair of Small Business & Entrepreneurship, Faculty of Business Studies & Economics at the University of Bremen in 2009 and is currently Visiting Professor at the International School of Management, Germany. In addition Heilbrunn holds a research fellowship at the Institute for Research of the Kibbutz and the Cooperative Idea at the University of Haifa. 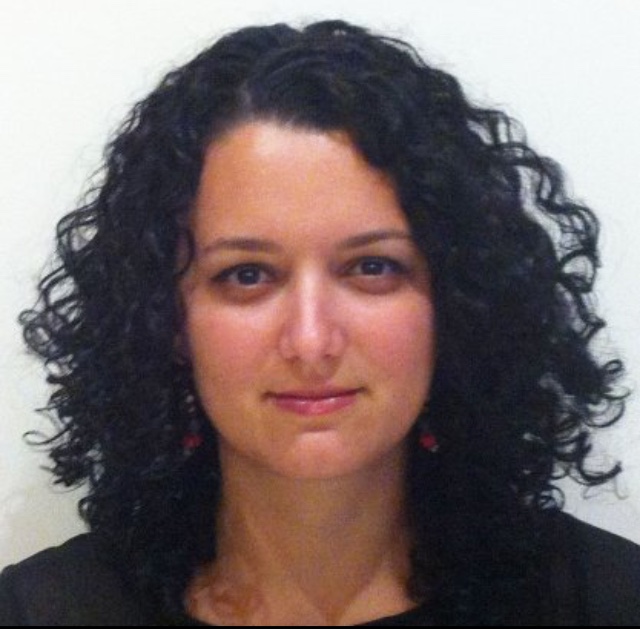 Ms. Ma'ayan Hagage, Coordinator at the Academic policy department, National Student Union
Ma'ayan earned her B.A in Government, Diplomacy and Strategy from the Interdeciplinary Center Herzeliya. Currently she is studying towards her M.A in International Relations at the Hebrew Universuty of Jerusalem, specilyzing in political economy. Since 2015, Ma'ayan works at NUIS Academic policy department. Ma'ayan is taking part in NGO's promoting public trnaperancy and women rights. 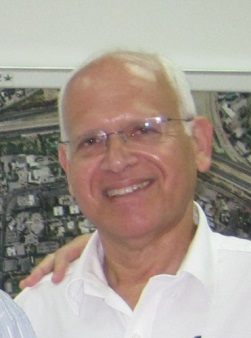 Mr. Ehud Or, Vice Director-General for Strategic Planning and Marketing at Tel Aviv University
Ehud is serving since 2008 as the Vice Director-General for Strategic Planning and Marketing in Tel Aviv University (TAU). Ehud was involved in strategic processes at TAU since 2005. In 2003 he joined the Economic Corporation of Tel Aviv University where he led "Tel Aviv University Online", a project that was aimed at expanding the scope of TAU studies beyond the campus.
Between 1989 and 1997 Ehud was the Director-General of the Open University of Israel (OUI), where he was associated in its fast expansion and took part in integrating advanced learning technologies in its study method. Ofek – Interactive Distance Learning via Satellite Communication, was one of the most innovative systems when it was introduced in 1993, and Ehud led OUI's part in this joint venture.
Ehud earned a BSc in Industrial Engineering and Management from the Technion in 1975 and an MBA from TAU in 1981, both with distinction.
Ehud's areas of expertise are management in higher education, strategy, marketing, change management; integration of learning technologies; and leaning systems. 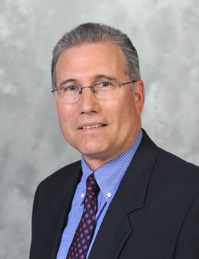 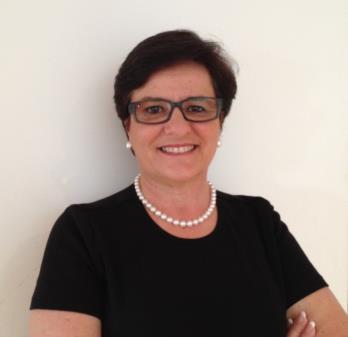 Prof. Anat Stavans is currently Director of the Research Authority at Beit Berl Academic College, Israel. She holds a Ph.D. in Educational Linguistics from University of Pittsburg, an M.A. in Applied Linguistics and a B.A. in Literature from the University of Illinois. She has been a Researcher at the Research Institute for innovation in Education and a lecturer at the Hebrew University of Jerusalem. Her main research interests include developmental and educational linguistics, trilingual acquisition and development, and cross-cultural and cross-linguistic literacy development. She is the co-author of Multilingualism (with Charlotte Hoffmann 2015) and co-editor of Studies in Language and Language Education (with Irit Kupferbeg 2008). She is a consultant for and developer of intervention programs on multilingual literacy in Europe and Latin America. She currently is a member of an EU COST Action “The New Speakers of Europe” and the IRIS project on Internationalization of Colleges in Israel; and she is a Principal Investigator in a research project on predictors of text quality in written expository texts.